Officer interviews pose unique challenges for oversight and accountability practitioners.  Interviews with officers may implicate their Fifth Amendment right against self-incrimination, and attorneys or union representatives usually represent officers during these interviews.  In addition, officers frequently document encounters in department records, may not be as forthcoming as civilian witnesses, and often review video of incidents prior to preparing their reports and/or interviews.  The webinar will provide useful information for individuals who conduct these interviews as well as for practitioners responsible for reviewing and/or making recommendations to improve interviews that law enforcement agencies conduct internally of its officers.

Join us on Tuesday, April 16, at 2:00 p.m. ET, as two experienced investigators discuss strategies for preparing and conducting interviews with officers.  John Alden is a police accountability attorney and, until February 2019, served as the managing attorney of the San Francisco District Attorney’s office’s Independent Investigations Bureau, which investigates officer-involved shootings, in-custody deaths, and uses of force.  Mr. Alden also worked as an attorney with the San Francisco Department of Police Accountability and the San Francisco Police Department’s Internal Affairs Division.  Jayson Wechter, a former member of NACOLE’s board of directors, possesses more than 35 years of experience as an investigator, including 19 years with the San Francisco Department of Police Accountability (formerly the Office of Citizen Complaints).   While touching on interview preparation, structure, and techniques, they will focus their presentation on advisement of rights, handling union representatives, information that must be provided to officers in advance of interviews, officers’ conflicts with union representatives and the need for outside counsel, questioning officers about documentary evidence, and how to interview officers regarding video and/or audio evidence. 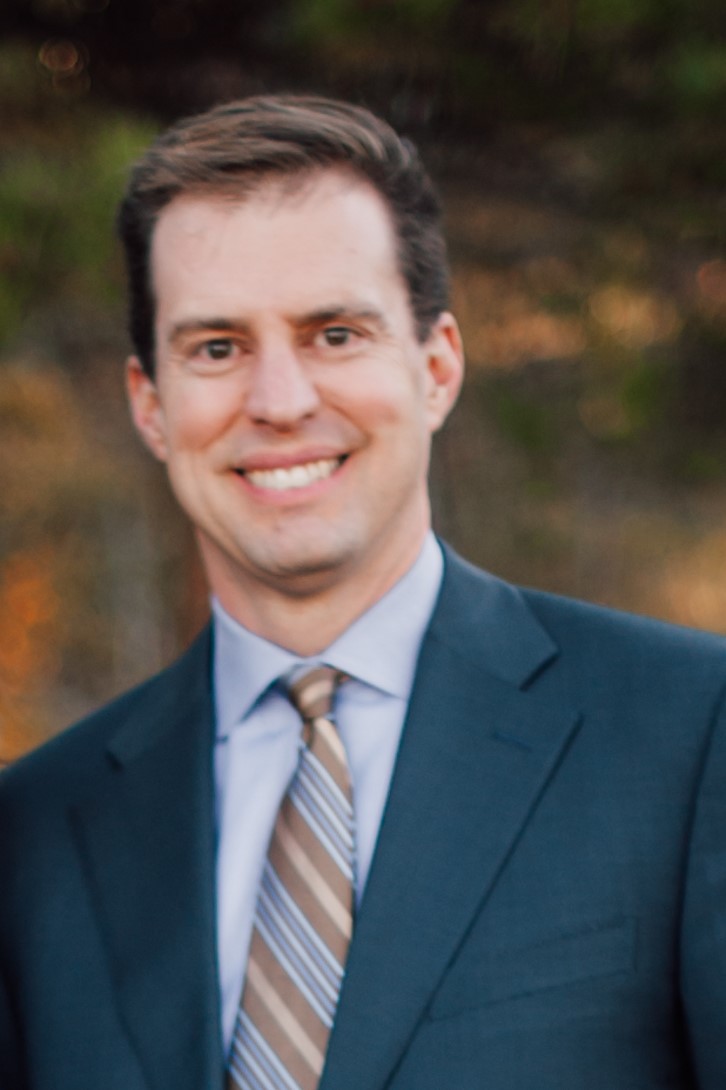 John Alden is a police accountability attorney in the San Francisco Bay Area. Over the last ten years, Mr. Alden's legal career has focused on law enforcement oversight. Mr. Alden  served as the managing attorney of the Independent Investigations Bureau ("IIB") in the San Francisco District Attorney’s Office, a unit specializing in the investigation of officer- involved shootings, in-custody deaths, and other cases of potentially criminal officer conduct. Mr. Alden also worked in the Internal Affairs Division (IAD) of the San Francisco Police Department, and for the Department of Police Accountability (DPA), formerly known as the Office of Citizen Complaints. At both IAD and DPA, Mr. Alden worked on the investigation and prosecution of administrative disciplinary cases against SFPD officers, among other accountability issues.

John began his career as a prosecutor, working in Sonoma and Marin Counties for six years. Early in his career, he worked in the State Legislature as an Unruh Fellow. He received both his law degree and bachelors degree from the University of California, Berkeley. 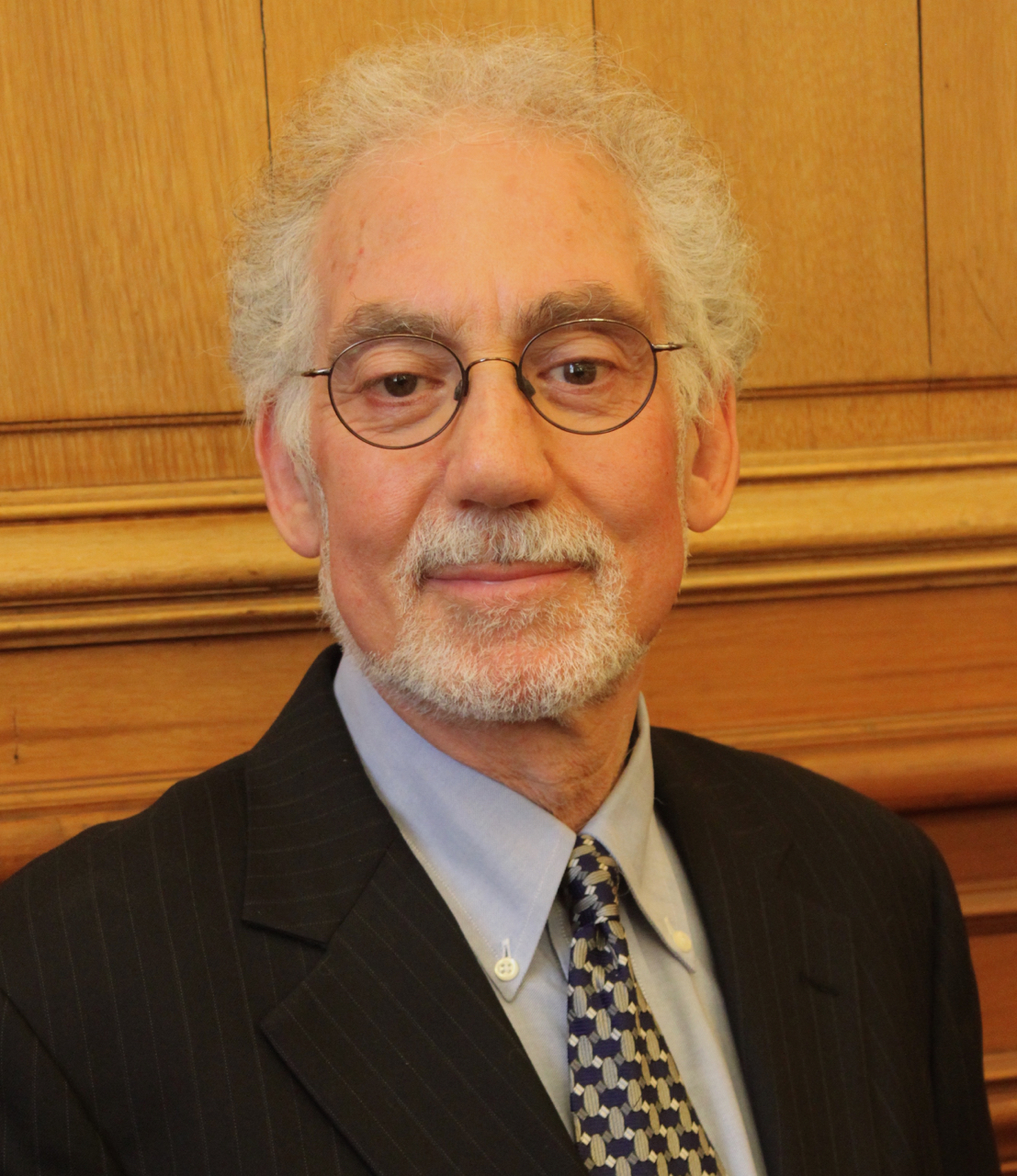 Jayson Wechter, a former member of NACOLE’s board of directors, has worked as an investigator for over thirty-five years, including nineteen years at the San Francisco Department of Police Accountability (formerly the Office of Citizen Complaints), where he conducted hundreds of officer-involved shooting, serious use of force, and biased policing investigations. He also created the agency’s new investigators’ training program.