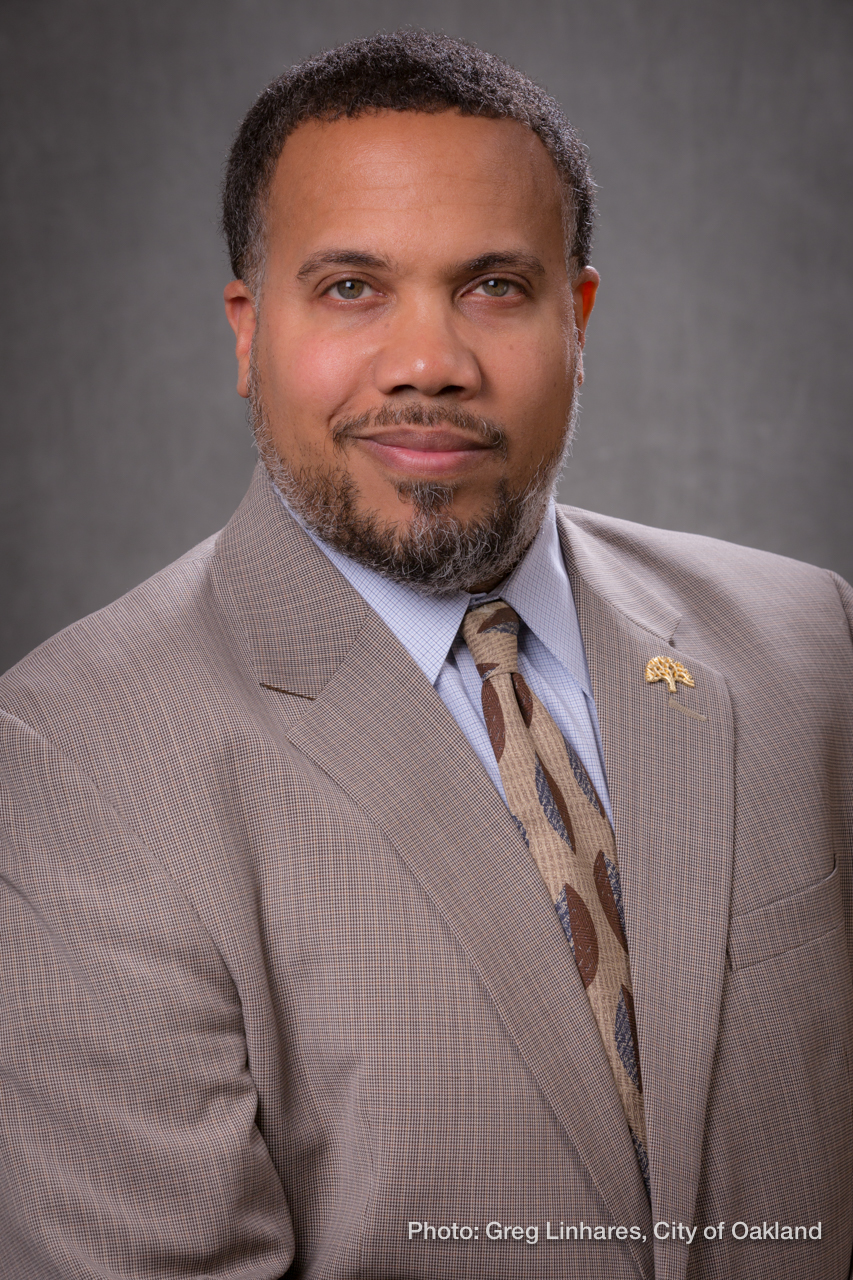 Mr. Anthony W. Finnell currently works for the Office of Inspector General for the City of Seattle as the Strategic Initiatives Lead.

Prior to moving to Oakland to work for the CPRB, Mr. Finnell served as Supervising Investigator for the Independent Police Review Authority in Chicago, Illinois.

Mr. Finnell is the recipient of numerous awards and recognitions, including:

Mr. Finnell holds a Master of Business Administration from Keller Graduate School of Management and a Bachelor of Science in Organizational Management Oakland City University.