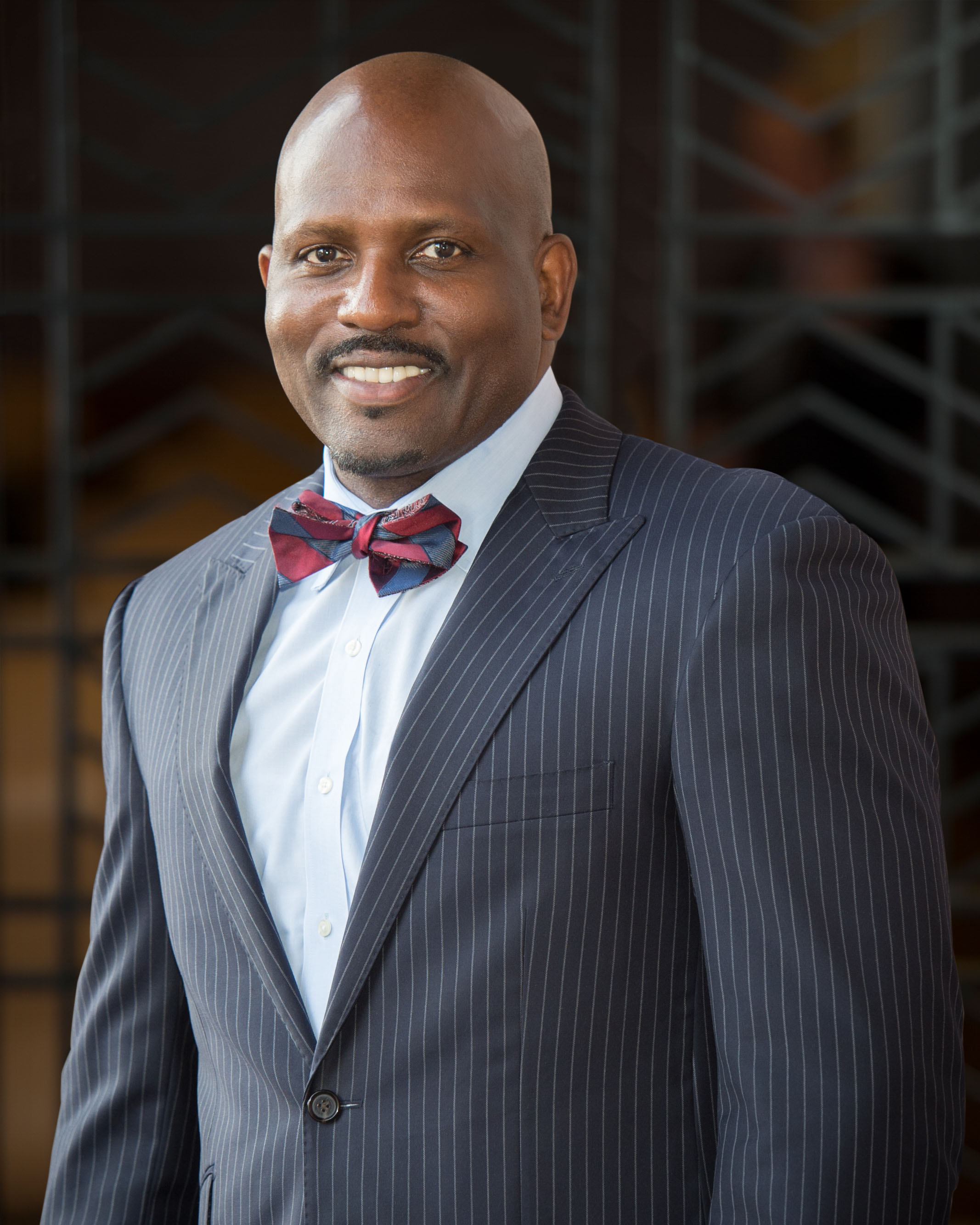 He is the principal owner of the Brian K. Williams Law Group (BKWLG), a criminal defense and civil litigation law firm. Williams has handled matters in both State and Federal court and has tried over 100 cases. Williams also served as President and CEO of Junior Achievement of Southern California, one of the nation’s preeminent educational programs for youth. Prior to joining Junior Achievement, Williams served as the Executive Director of the Southern California Leadership Network (SCLN). The SCLN is one of the nation’s premiere leadership development programs. Prior to joining the SCLN, Williams served as the Director of Government Affairs for the Southern California Association of Governments.

Williams served for 11 years as an Assistant City Attorney in the Los Angeles City Attorney’s Office where he handled thousands of criminal and civil matters and more than 100 cases. After several years in the Criminal Division handling general criminal matters and assisting in the establishment of the Domestic Violence Unit, Williams moved to the Special Operations Division where he conducted specialized prosecution of high-profile cases such as police officer involved crimes, hate crimes, child molestation, industrial accidents, manslaughter, and environmental crimes. Williams was also charged with serving as co-chair of the City Attorney’s team reviewing the LAPD Rampart Corruption probe. When Los Angeles City Attorney James K. Hahn was elected Mayor of Los Angeles, Mayor Hahn appointed Williams as his Deputy Mayor.

Williams served for four years as the Deputy Mayor of Los Angeles for Transportation, Environment, and Infrastructure. Upon leaving the Mayor’s Office, Williams was appointed as the Assistant City Manager for the City of Pasadena, where he oversaw the police, fire, planning, water and power, and human resources departments. Williams, a two-time UCLA Chancellor’s Marshall, earned a B.A. in Political Science at UCLA and received a Juris Doctorate from the UCLA School of Law. Williams has lectured at the UCLA School of Law, USC School of Law, Loyola University, and has provided commentary in national, regional and local media outlets. Williams is a member of Alpha Phi Alpha Fraternity, the Boule’, the Pacific Council and numerous other organizations. A native of Southern California, Williams is married and has two outstanding sons.